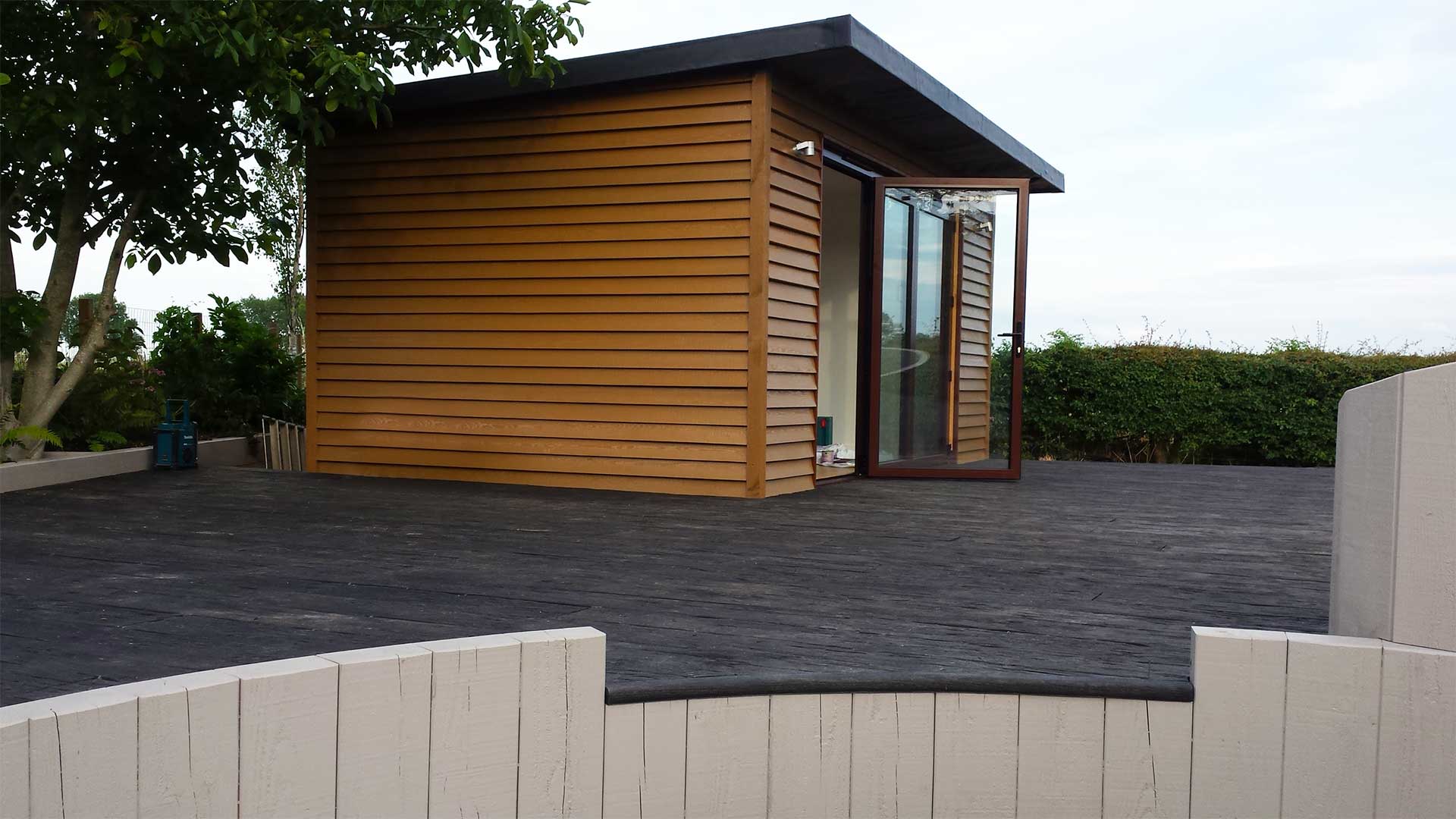 A blank canvas to evolve and bring to life

On first arriving at Stevens property the front garden consisted of a plain gravel drive with space for parking, a small lawn with hedges along two sides and gravel down past the the house to an old timber garage. Other than an terracotta ornamental fish there was not much else going on. The rear garden was a rather featureless 16.5 x 65 metre plot of uneven lawn, flanked by a boundary fence, a couple of reasonable sized trees and a mature hedgerow.

Lustig Outdoor Design produced plans for the whole plot as a guide for Steven to consider. He liked many aspects of the plan but wanted to include his own ideas and give X-Scapes the opportunity to add their stamp to the design.

A basic off the peg summer house was an option but not favourable and he wished for something more personalised by the hands of X-Scapes.

A fire pit/ BBQ area was part of the original plan but was fairly sparse and open and being exposed to the prevailing wind needed further consideration.

The decking on the plan was positioned in front of the proposed summerhouse but Steve suggested the option of a substantial raised deck area to use for outdoor entertaining and dining, this would also tie the garden office and fire pit areas together.

This part of the garden plan made up approximately one third of the length of the plot with the remaining garden being a fairly open space, numerous mature trees would be required to produce depth, screening and privacy, positioned strategically around the grounds of the new main lawn, with beds and pathways meandering from the house between two large ponds to the garden office. It was apparent that this project would be a gradual process and broken into stages.

The Brief - Phase one

Stuart - “I am very pleased with the work carried out so far. Alex and Stuart are hard working and take a lot of pride in what they do. They are creative and informative and the standard of workmanship is outstanding. Both are professional, trustworthy, friendly and nothing is too much for them . They also have a good network of contacts with other skilled tradesman whom I have used and been very pleased with.”
View full project gallery 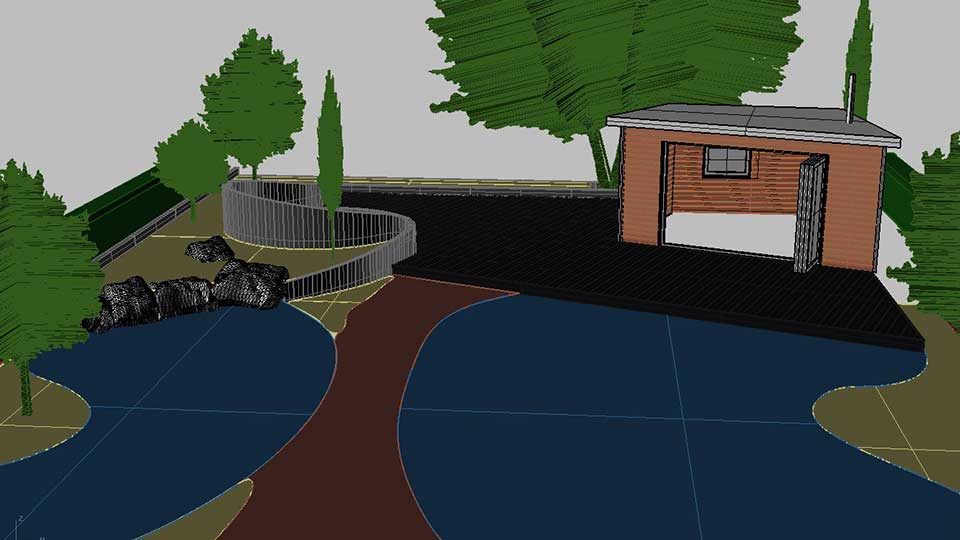 Images from before, during and after the project 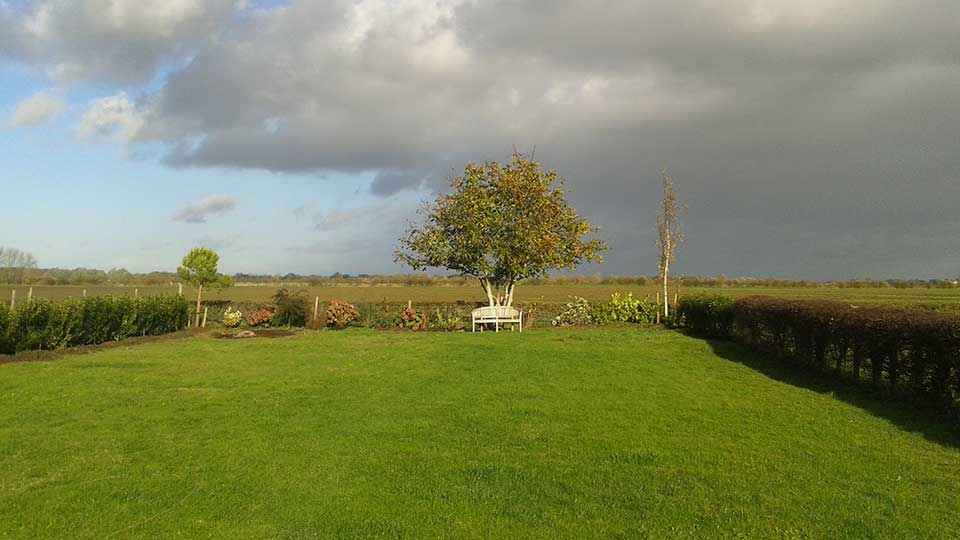 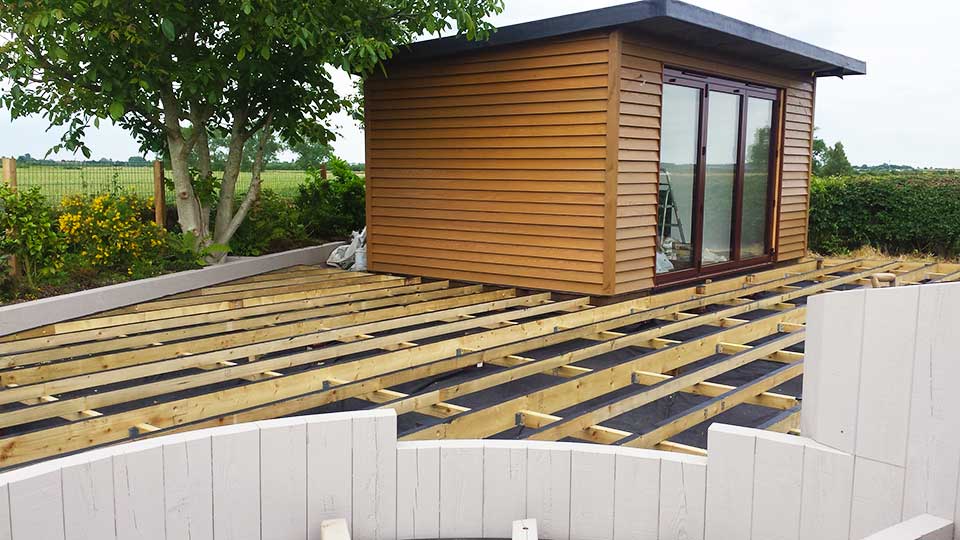 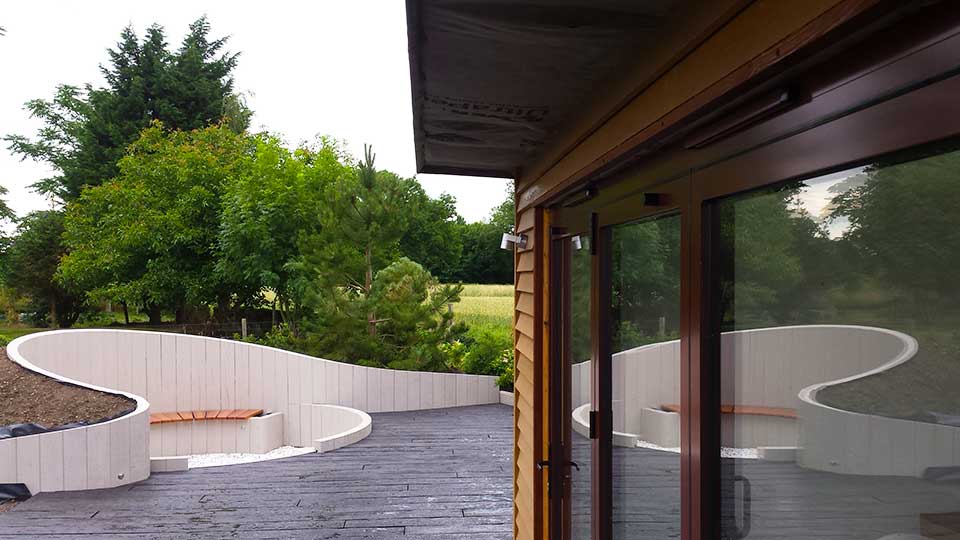 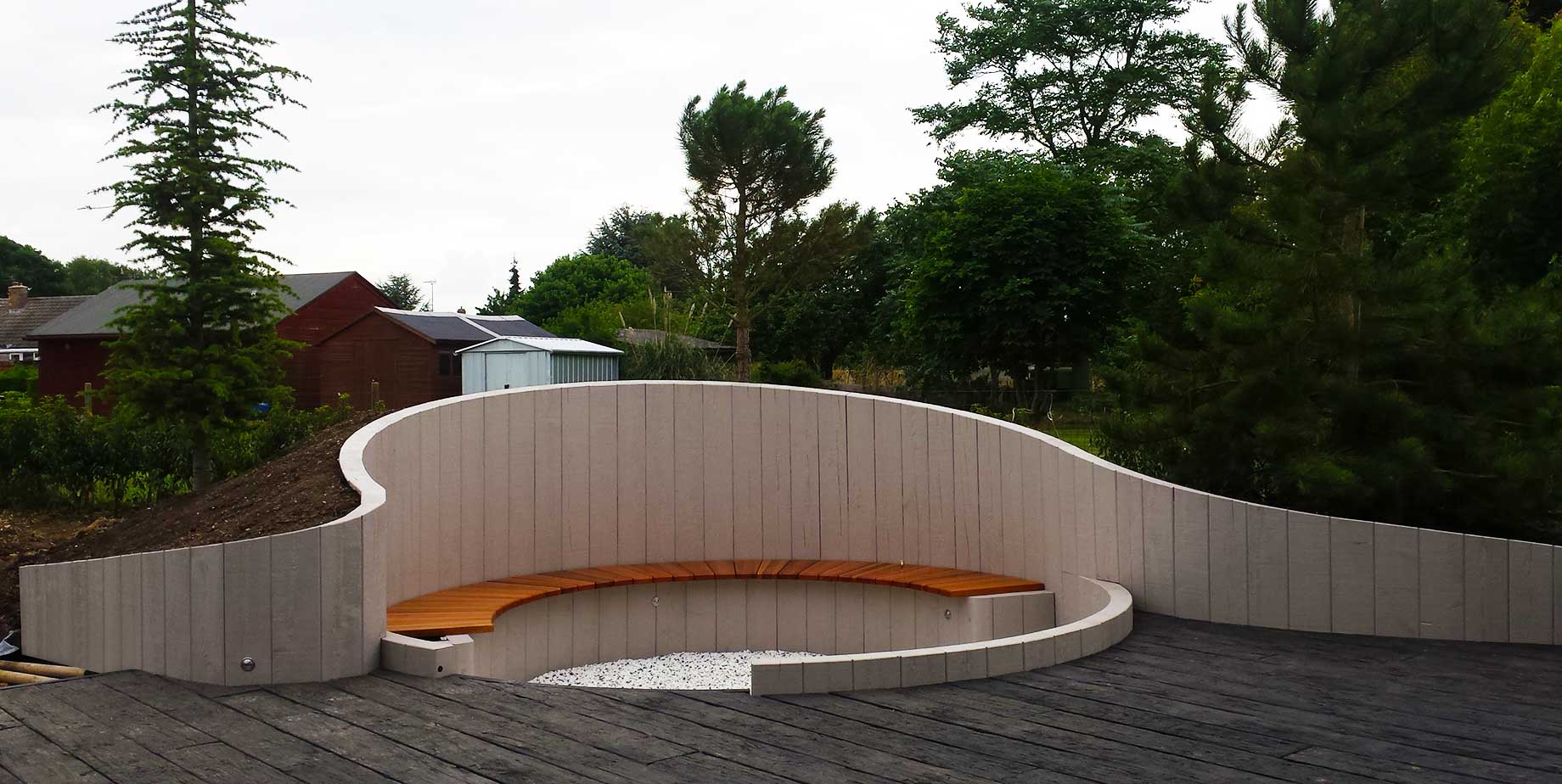